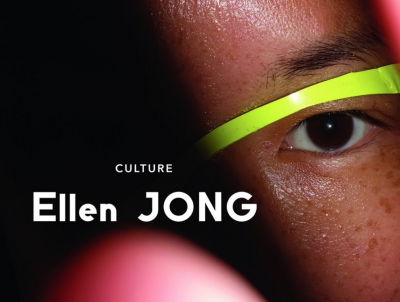 The late 1990s was the last era in which a cohesive

art scene, with all its attendant radicalism, bohemian

York. It was just before the Giuliani/Bloomberg

renovation was “complete.” That era of the city’s

bohemia was as legendary for its drug fueled

abandon (and the untimely deaths of some of its

brightest stars, such as the late, great Dash Snow) as

it was for producing some of the most famous and

financially successful artists of the last 25 years (after

all, it’s not just art that collectors buy, it’s the myth of

the artist their buying art by).

This dense mythology around an “art scene” can

bring the artist opportunities of course, but it can

also be limiting in the long run (one need to only

read Barthes’ Mythologies to comprehend the

fact, it’s very hard to look at the recent work by these

artists without comparing it or even diminishing it

against the work made in their youths. Ryan

Mcginley, for example, has emerged as one of the

photographers with his color blasted, technically

accomplished photos of youths and celebs against

nature. Nevertheless, it is his early work, the grainy

Walls, and others, that he is still best remembered

for. Hanna Liden, another artist of the same moment,

is now creating work that exceeds her earlier efforts

in both conceptual sophistication and technical skill.